Illinois is the fifth (or sixth, depending on data source) largest state in the United States, and home of the nation’s third largest city, Chicago.  It was also home of some of the least favorable laws in regards to auto leasing, but there have been major changes in the last few years to make leasing a more reasonable option, on a par with the laws in other states.

The important things to know if you’re considering an auto lease or purchase in Illinois:

Since there are the special rules on treatment of the trade-in gross value (meaning regardless of any existing loan balance) when you lease versus buying the car outright or financing it, it still may save you money when you buy versus lease.  Our goal is not to have people lease – it’s to have people know whether it makes sense to lease.  So please put your figures into the calculator to see what will lead to the lowest tax burden. 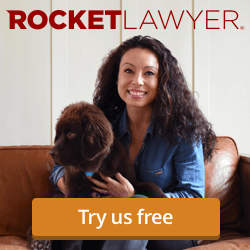 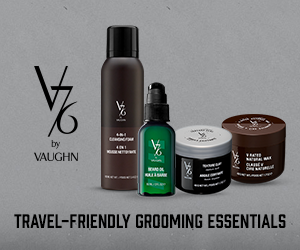